To get the best possible experience on our site you should use latest version of Chrome, Firefox or Internet Explorer.
x
We use cookies to personalise content, to provide social media features and to analyse website traffic. We also share information about your use of our site with our social media, advertising and analytics partners. Read more HERE.
x
Cookies seem to be disabled in your browser. To place an order our checkout relies on cookies. Please see our Cookie Policy for further information on our use of cookies and how to enable them.

We'll send a link to reset your password to this email address.

After their first year running the new FK8 Honda Civic Type R, the team are now confident they can challenge for both driver, teams and manufacturer titles in the 2019 British Touring Car Championship.

The driver line up for 2019 remains the same as last season with three time BTCC Champion Matt Neal gunning for his 4th and record equaling title and two time Porsche Carrera Cup Champion Dan Cammish hoping to start the season on the top step of the podium where he finished in 2018!

So, make sure you buckle up for a season of world class touring car racing that'll keep you on the edge of you seat! All the BTCC rounds are televised live on ITV4 so even if you can't get to circuit you can still cheer us on from the comfort of your sofa.

What car do you drive on the road? >

I like both road and e-MTB, e-MTB really just lets you do more and go further

I like both road and e-MTB, e-MTB really just lets you do more and go further

Top tip for a weekend trip to the BTCC?>

Make sure you pack for the British weather! 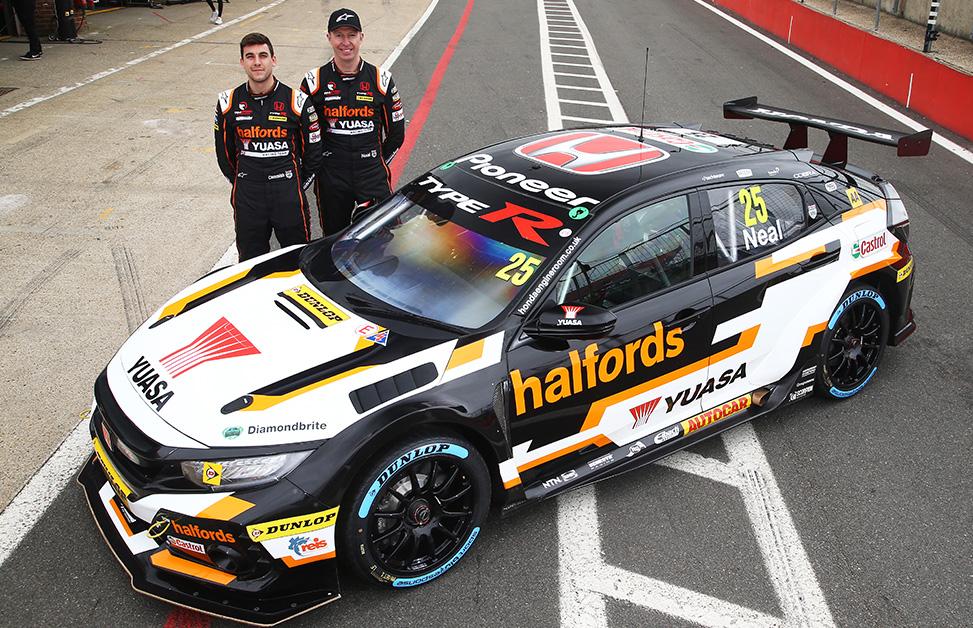 Add these dates and circuits to your diary to make sure never miss a race. If you're lucky enough to be there in person, you can still watch all the action on ITV.

Born in Leeds, Dan started racing karts in 2003. Dan quickly then progressed to single seaters and in 2013 won every race (24 of 24) of the British Formula Ford Championship to take the title. He then moved to Porsche Carrera cup in 2014, wining back to back Championships in 2015 and 2016. In 2017 Dan was again on to win the title but got invited to race in three rounds of the World series Porsche Supercup, securing an overall win at Le Mans and second in Monaco. 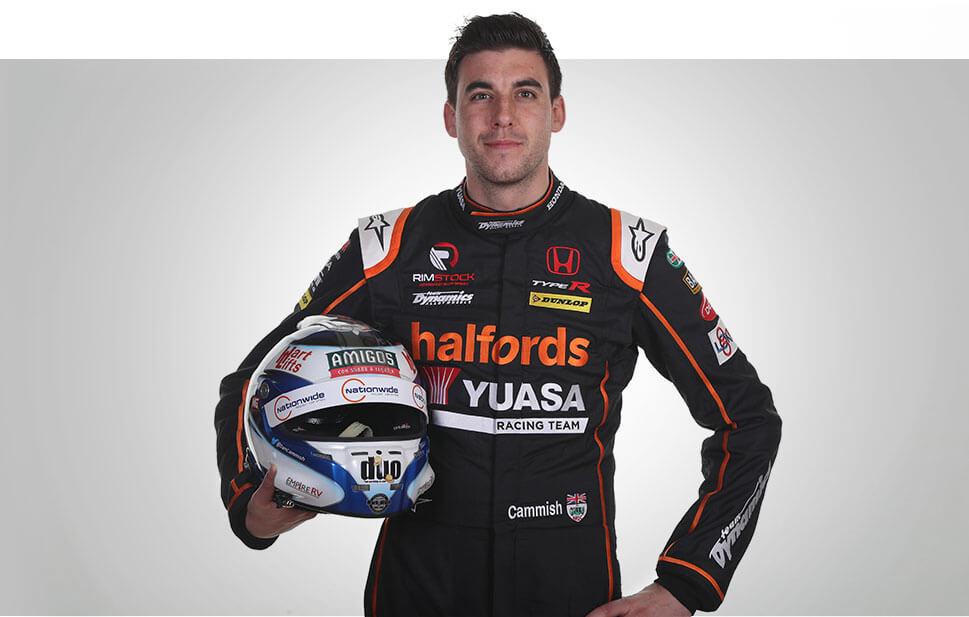 Matt began his career in a BTCC support race for the British Grand Prix in 1991 driving a BMW M3. Since then he has gone to be one of the most successful BTCC drivers in the history of the sport, being one of the only 5 drivers to ever win 3 BTCC Championship titles. Matt first made history in 1991 by becoming the first independent driver ever to win a race outright and collected a Coll Ł250,000 cheque in the process. In 2005 Matt piloted his Halfords Sponsored Honda Integra Type R to his first Drivers Championship and then claimed back to back Championships in 2006, another record feat! 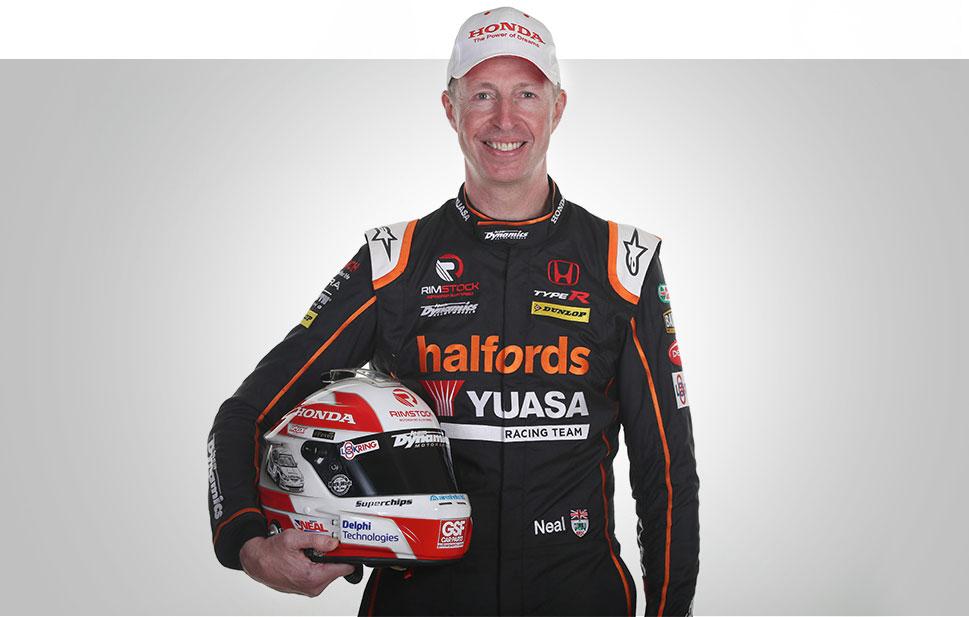