To get the best possible experience on our site you should use latest version of Chrome, Firefox or Internet Explorer.
x
We use cookies to personalise content, to provide social media features and to analyse website traffic. We also share information about your use of our site with our social media, advertising and analytics partners. Read more HERE.
x
Cookies seem to be disabled in your browser. To place an order our checkout relies on cookies. Please see our Cookie Policy for further information on our use of cookies and how to enable them.

We'll send a link to reset your password to this email address. 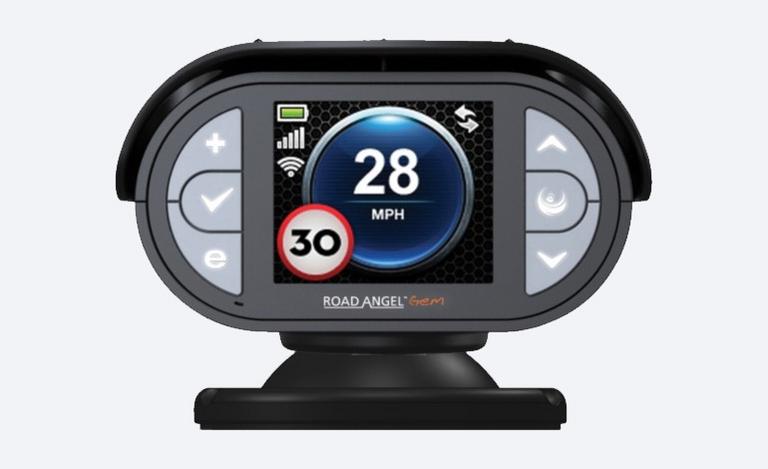 Learn more about speed camera detectors and how they work with our Camera Detectors Buyer's Guide.

Staying safe on the road is tough enough without having to worry about accident blackspots or sections of the road that pose significant hazards. Most of the time, speed cameras are installed in places where sticking to the speed limit is the difference between having an accident or not, so knowing where these areas are is a big advantage when it comes to safer driving.

A speed camera detector is a brilliant device that will alert you to any you're approaching, helping you stay at the correct speed. Not only will you be made aware of what the speed limit is if you missed any signs, but you'll also be given a clear warning that the stretch of road ahead needs extra attention.

How do speed camera detectors work?

Many sat navs can also identify the location of known, fixed, safety camera sites (sometimes you'll need to pay a subscription fee) and let you know when you're approaching a speed camera. To keep your speed camera detectors accurate and working as it should, you'll need to update regularly, as these updates will contain all new information regarding new speed cameras / mobile hotspots.

How Do GPS and Radar and Laser Detectors Differ?

There are several differences between GPS and radar/laser detectors:

Camera detectors are legal for use on UK roads. A few years ago there was talk that detectors with radar and laser detection may become illegal under proposed legislation, but this ban didn't take place - meaning that both laser/radar detectors and GPS safety cameras are still legal in the UK.

Always remember that laws are different if you're planning on driving abroad, and that in most EU countries laser/radar and GPS safety cameras are illegal. Speed camera detectors are not legal in the Republic of Ireland.

What types of detectors are available at Halfords?

We no longer sell detectors that only detect radar and laser: but some of the GPS models available do have a radar and/or laser facility either built in or as separate plug-in modules.